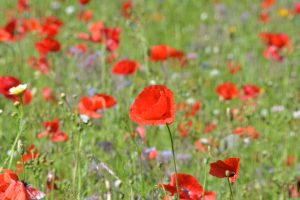 Climate change – why we disagree

This Christian perspective is in the book, ‘Why we disagree about climate change: understanding controversy, inaction and opportunity’ (CUP, 2009) written by a professor of climate change at the University of East Anglia, the site of the ‘Climategate’ controversy that arose after the book had been written.  Mike Hulme argues that the Intergovernmental Panel on Climate Change, to which he is a contributor, has leant towards caution in its views.  Professor Hulme’s approach is to recognise that the problems of climate change have no single solution and cannot be tackled separately from other problems.  He urges that the “idea of climate change should be used to rethink and renegotiate our wider social goals about how and why we live on this planet.”

Reviewing the book in the Times Higher Education, Steven Yearley writes that Prof. Hulme “makes it clear that his strong Christian beliefs are central to his position. … We do not live merely to combat anthropic climate change … we will want to include our ultimate goals in the choices we make now …”
Click here to read the review

[This perspective is also included under the heading GEOGRAPHY: Why we live on this planet]